A Project for Better Journalism chapter
The Nestline
Uncategorized

Texas Legends: Stories of Hauntings Across the State 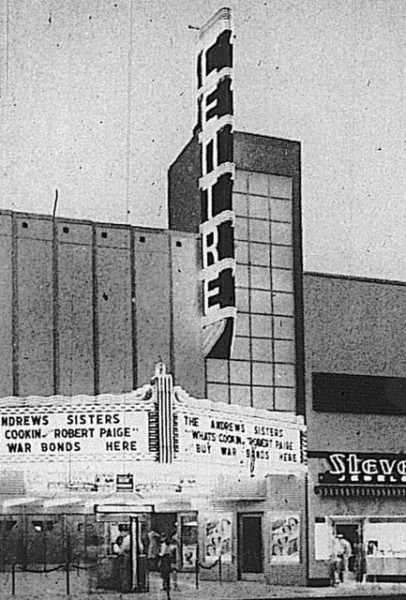 Halloween is right around the corner, and what Halloween is complete without a few urban legends? Along with elaborate costumes, sugary candy, and scary movies; spooky stories are the perfect way to settle into the Halloween mood. In Texas in particular, there is certainly no shortage of eerie tales to go around.

Texas is a state with a rich and deep history, and with that comes a variety of folklore that has fascinated Texans for years. Here are a few of the most chilling stories, from haunted bridges to vengeful spirits.

Starting with a popular legend from North Texas, the “Screaming Bridge” of Arlington has captivated residents for decades. The story starts with a terrible car accident on Feb 4, 1961, in which six Arlington girls drove off a broken wooden bridge due to the darkness preventing them from seeing that the bridge ended, until it was too late. Only half of the girls survived, with two of them being killed instantly, and one dead on arrival to the hospital. The area has been alleged to be ripe with paranormal activity. According to the legend, you can still hear the screams of the girl’s spirits if you stand on the bridge at night.

Another infamous urban myth takes place in San Antonio at the Bexar County Hospital. The story originates from the tragic murders that took place at the hospital at the hands of Genene Jones. Jones was convicted of killing 11-50 infants with poison between 1977-1982, thus inspiring the tale of a murderous ghost haunting the hospital. As the story goes, the spirit kills patients by the order of their room numbers. Hospital staff described the ghost as a nurse in an old fashioned uniform and reported strange incidents, like patients talking to themselves as if someone else was there. The killings eventually stopped, but the story of the Bexar County Hospital’s mysterious murders continues to enthrall ghost-believers everywhere.

Lastly, the Centre Theatre in Corpus Christi is thought to be haunted by apparition of a woman who was murdered by her boyfriend in 1942, just before the theatres opening. The spirit is said to frequent the seats at the top of the stairs on the upper floor, where she was stabbed to death. The legend warns visitors of her presence, as ghost hunters have alleged being pushed