Flying Away to Disney 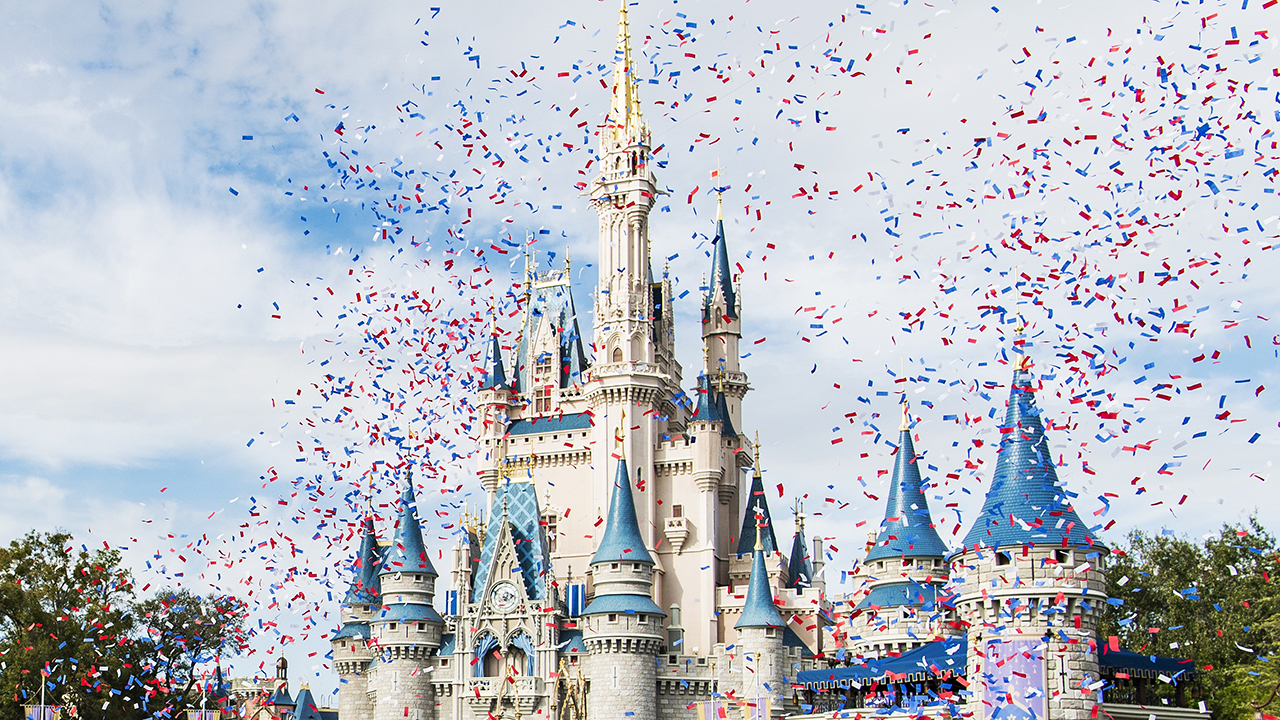 Recently the Tompkins Orchestra took a trip to Disney World. First, the Orchestra class took a connecting flight to New Orleans then took another plane to get to Disney World down in Florida. The class had two groups that split into smaller groups around the park in at least groups of four. They visited all the parks around Disney World, rode a lot of rides and shared memories together.

“Being with my friends while waiting in line made the time go faster and we shared a lot of laughs and stories during these times as well,” said sophomore Gayathri Ballingam.

The Orchestra students experienced the different parks and studios around Disney World. They visited each of the parks: Magic Kingdom, Epcot, Hollywood Studios and Animal Kingdom.

“My favorite park was Epcot, because you could see a bunch of different cultures in a matter of hours, eat lots of good food, and view many picturesque structures,” said sophomore Ishika Roy.

The Orchestra class was very lucky to not have the COVID-19 virus affect their trip. The class made it safely to Disney and back without any issues from quarantine.

In front of an audience, they also performed “Forever Joyful!” by Brian Balmages, “Jubilant Overture” by Joshua  Reznicow, “GPS” by Wolfgang Amadeus Mozart and arranged by Richard Meyer, and “The Big Race” (which is from the Disney movie Cars) by Randy Newman and arranged by John Moss. Overall the performance was a huge success and a lot of students as well as spectators enjoyed the show.

“Our performances went really well,” said Ballingam. “The amount of wind was definitely unexpected, but performing in a totally different setting like the Disney Springs stage was a lot of fun and it was really cool to see people we didn’t know come and sit and enjoy the music we were playing.”