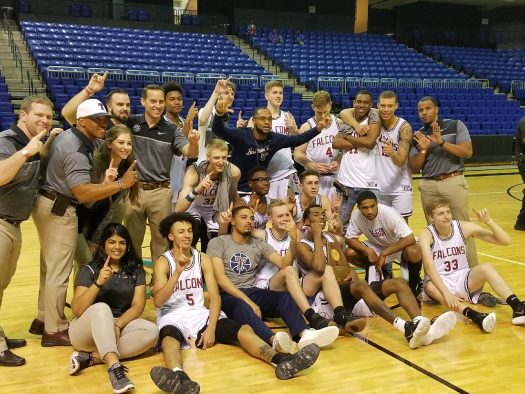 The chant “State” ringed from the Tompkins student section to all over the Berry Center as the Tompkins Falcons held the ball for the final second of the Texas UIL Region Finals with a 17-point lead over Alief Taylor. It was time to line up in victory formation for the Tompkins boys basketball program as they prepared for the clock to hit zero. Smiles from Oklahoma signee Jamal Bieniemy and head coach Bobby Sanders grew as the clock finally hit zero, the Tompkins Falcons were UIL Region Champions.

“This is what we worked for all year and to know the work is paying off feels amazing,” said Bieniemy.

Tompkins defeated Alief Taylor 60-43 to become the first Katy ISD boys basketball program to be Region Champions and go to the State Tournament. Tompkins has had a season that shows it’s struggles against top ranked teams, including the 20-point defeat against Austin Westlake and home opening defeat against CyFalls by 26. The Falcons wear able to push through their struggles to get to the state semifinals.

“We have so many seniors and so much talent on this team that they don’t care who gets the credit in the end, they just want to win together as a team,” said Sanders. “I am just grateful for the opportunity to coach this team.”

Tompkins will head to the Alamodome to face South Garland, a team they ran into earlier in their season to get to the State UIL State Championship. The basketball program has come a long way in five years of its establishment from getting knocked out of the playoffs in the Bi-District playoff round for back to back consecutive years to finally breaking through the barrier to competing in the UIL State Championship Tournament.

“Losing two years in a row showed us that for the playoffs you have to change your whole mindset and all the little things matter,” said Bienienmy.

In a town that is predominantly known for its football program, the Tompkins basketball program seeks bringing home the UIL State Championship Trophy to not only show they are the best in Texas, but to show everyone that Katy produces athletes.

“It’s a great feeling to be the first Katy ISD team to make it to state,” said Bieniemy. “Hopefully we can start a trend in our district, because people think that in Katy it’s only football. Hopefully, we changed the people’s thinking.” 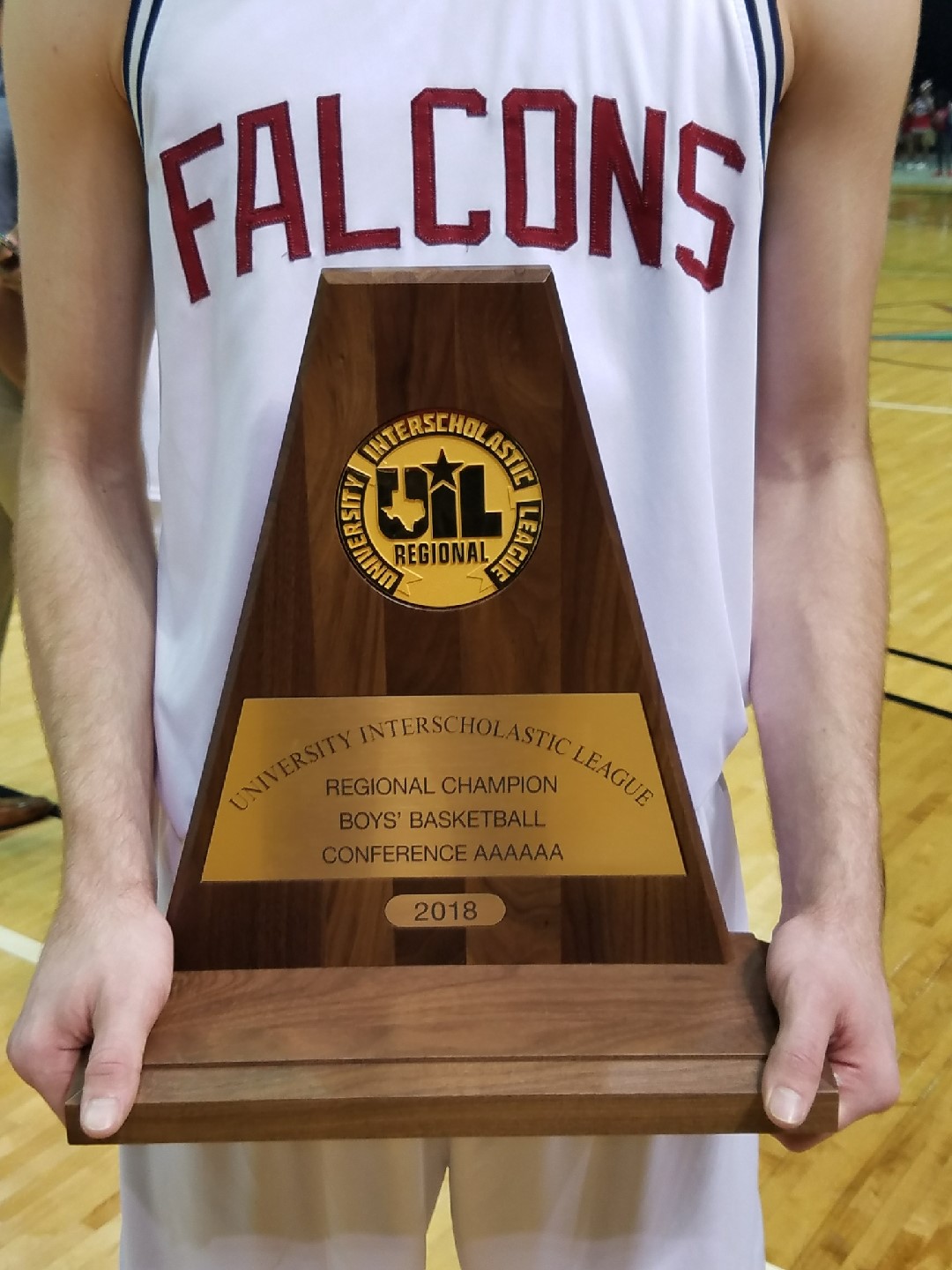