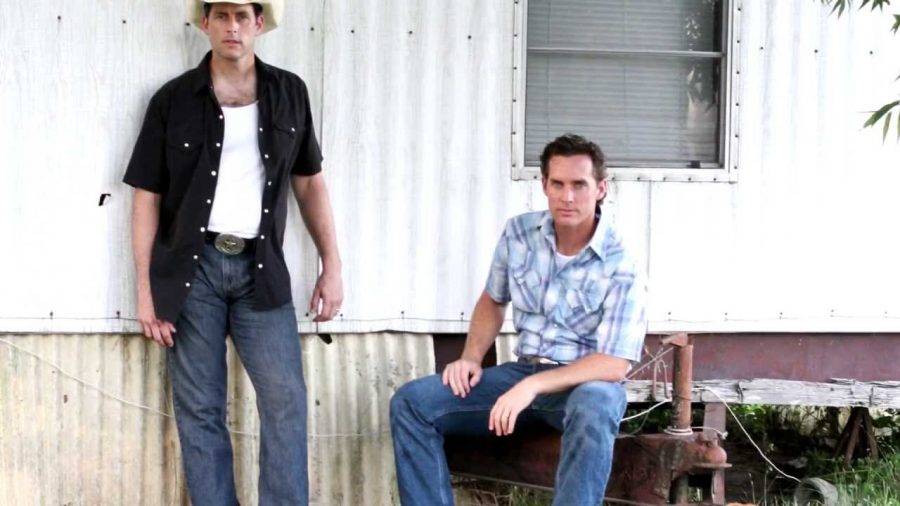 They strum away at a moderate tempo and a harmony filled melody in a bar late at night. As the minutes go by, time encircles the room with their passion-filled song. The crowd grooves along and enjoys the lively composition of this small, local, folk ensemble. Bobby Sanders, basketball coach and health teacher, plays in a local country band named “The Earl Sanders Jr”. band alongside his brother Jimmy and Doug. They have been playing for more than a decade and have three full length albums released.

“We like to have a good time and play the music we have enjoyed hearing since we were young. If people like it, that is our bonus,” said Sanders.

Sander’s band was inspired by the music that they grew up with. By listening to country artists from the 1960s such as Merle Haggard and Waylon Jennings, they formulated a plan to one day unite to form their own rendition of the music that resides in their hearts. As time has gone by, they have much developed their music. Jimmy Sanders is on lead guitar and vocals. Doug Sanders keeps the band shuffling with rhythm guitar. And Bobby Sanders is on the drums, structuring tempo and keeping the base of the band intact.

“We have released three independent albums, the last one being released seven years ago. We’re definitely overdue for a new release, so be expecting one this summer. We have already sold over 1,000 copies for each album,” said Sanders.

The band currently uploads to platforms such as iTunes and Amazon. They are not in high hopes of blowing up in popularity someday soon, but instead wish to just continue to play their music to people. With assistance from a variety a of musicians they encounter on the road  including bass players, and keyboard players, they keep pressing on to keep their passions alive.

‘We just hope to keep playing as long as we can, and that people come and listen to us when possible,” said Sanders.

The band plays at many different local bars/venues in Texas as well as anywhere they can find to play. Locations such as Saddleback Saloon and Mo’s Irish Pub have been prominent for them, as they indulge in keeping the spirit in social locations. Their tours consist mostly of locations in Texas, where they join festivals and stop by all kinds of venues which will allow them to share their music.