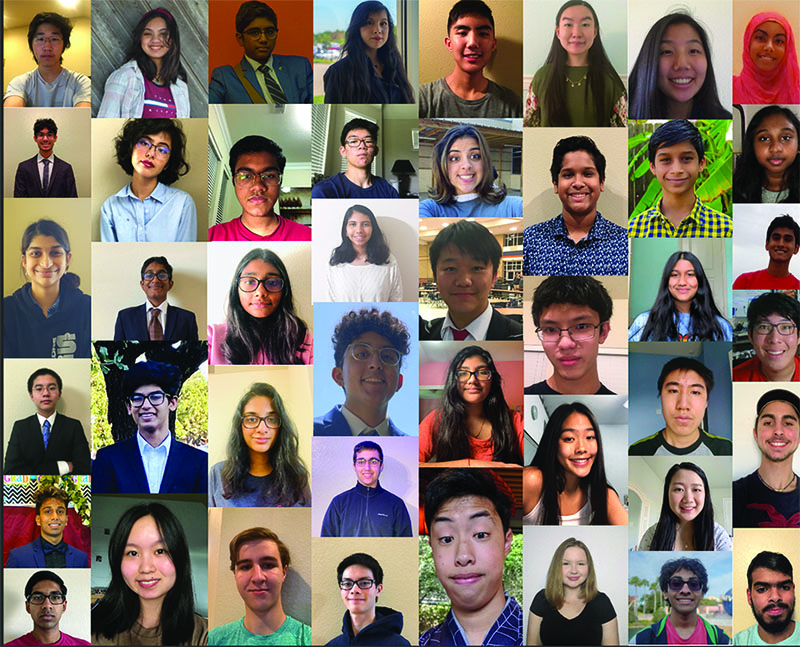 “Most are serious since they address real-life problems that actually affect people all around the world. We occasionally have some laid-back committees, some historical like the French Revolution and some fictional like The Avengers, in specialized conferences— these conferences are called Crisis rather than Model UN,” said Gregory Renoud, the club sponsor.

When a Model United Nations team joins a conference, they are assigned a topic relevant to the country they are designated. The team would have to develop a written and verbal speech, outlining their positions on their current problems and potential solutions to those problems. The club encourages students to improve their critical thinking, teamwork, debating, and leadership skills, readying them for potential future public speaking or communications services.

“Delegates are encouraged to create their own resolution, similar to how the actual UN passes resolutions that become UN action. Unique resolutions require a mix of both research as well as analysis on what has and what has not worked in the past,” said Renoud.

The club continuously sees newcomers after each try-out. 50 percent of the club is composed of newcomers from different grades. Fortunately, students interested in the club do not require any bit of previous experience to join and participate in the club. Newcomers, however, need to go through some testing phases to join.

“All you have to have when you join us is the will to improve and dedicate time to speech practice and research,” said Renoud.

The students usually go into the conference as a single representative, but occasionally group into pairs when newcomers are introduced to help them understand the way they do things and how to do them correctly.

“They may need exposure to parliamentary procedure, so older members usually help guide them,” said Renoud.

The Model UN club is a great way to improve speaking skills and the confidence needed to speak, Renoud stated. He has noted that he has seen a continuous trend in improvement in skills needed all around.