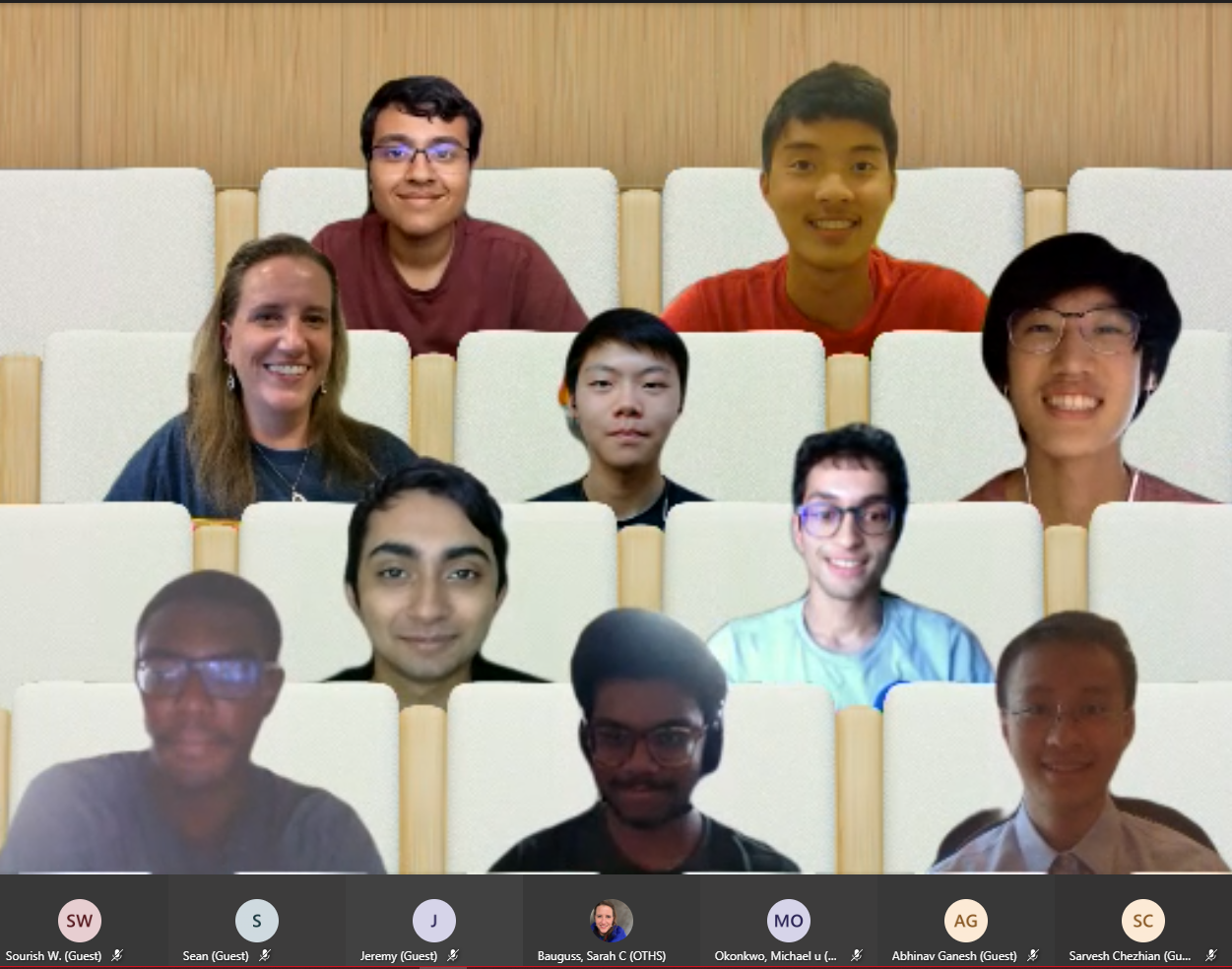 Clubs are a great way for students to meet new people and build new skills they would like or never knew they could hold. If adventuring in the field of computer science sounds interesting, the Leetcoders Club is the right club. The club is open to mostly all newcomers, as basic knowledge of computer science is required.

“It’s really not geared towards beginners, you need some sort of computer science knowledge before joining the club,” said Sarah Bauguss.

The club got its name from the LeetCode course, aimed at helping people learn coding languages and prepare them for technical interviews for potential IT jobs.

The club requires the participants to solve complex challenges. But that does not mean all chances of joining the club is lost. The club has seen an increase in new members, usually seeing, at the very least, a few new members every month.

“We’ve gotten quite a few newcomers, usually from word of mouth,” said Bauguss.

The group only meets once a week on a Monday on Zoom to get together into groups and solve problems. No traditionally large classroom projects are assigned in the club.

Students must, however, be able to be flexible enough to explore new ways of solution-finding. Bauguss warns that one would need to be able to step out of their comfort zone to push themselves farther than they would normally.

“They get put together in groups to solve big challenges weekly,” said Bauguss.

Bauguss wanted to create a club to promote constant self-improvement, critical thinking, and boundary-pushing to not only to improve computer science skills, but to become a more rational thinking person.