A Project for Better Journalism chapter
The Nestline
News, Showcase 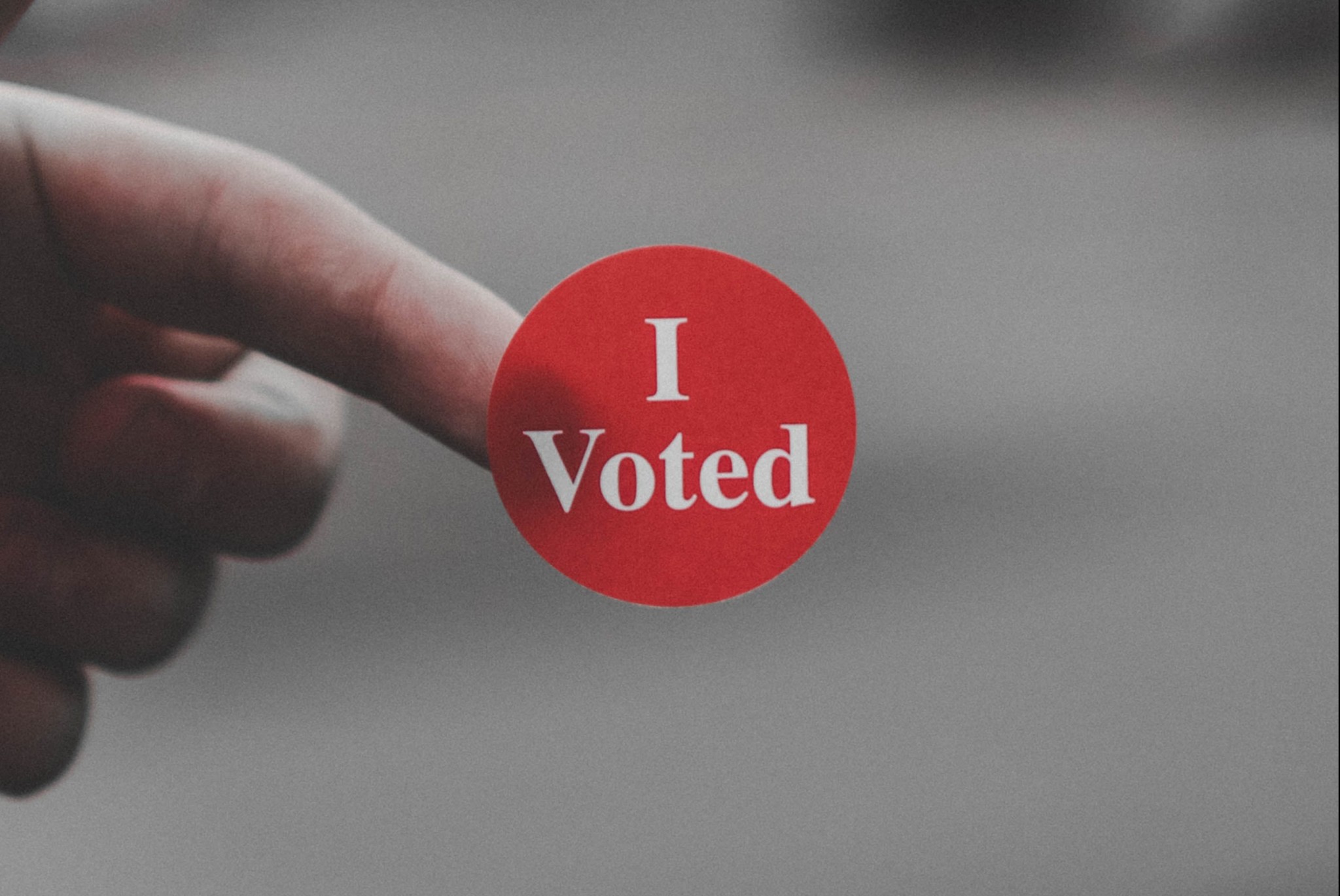 *This is an opinion piece and reflects views of the author.

This republic, that we know and love, was made for the American people to have the freedom to vote for their representatives, not for you to sit back and watch. Voting just to vote is going to be the downfall of the United States. The power of the politically uneducated could be detrimental to the foundations of this republic as the wrong politician, seduced by the lifestyle of corruption, could give the United States a one-way ticket to destruction.

Voting can cause massive differences in people’s lives, more than others. Although the federal government doesn’t affect someone’s life as much as the local government, the wrong person with a dangerous amount of power could change that. The federal government’s function is to ensure they protect the people and the Constitution of the United States. This can all be changed by groups of people who have done no research, and just take what either the politician themselves feed them, or the propaganda spewed by the mainstream media.

Some say a dog is man’s best friend. Although dogs are definitely one of the best things in the entire world, voting is up there, too. Like dogs, voting and man have each other’s backs. You scratch the republic’s back–the republic will scratch yours. Your vote could determine the election. The politically educated, who surround themselves with all points of view, are the people who need to vote. Only staying in an echo chamber, refusing to work or imagine the point of view of the opposite party is what will lead to the fall of the republic. Those uneducated groups of people could quite literally have the future of the world in their hands.

Although, in my opinion, corruption will never be fixed, it is pathetic if an American citizen just gives up and accepts it for what it is. Our great American ancestors didn’t fight for the red and white stripes for no reason. They didn’t fight tooth and nail to be freed from tyrannical rule, with intentions to create the freest country with exceedingly more rights than every other country on the earth for nothing. They fought for the intent of the future generations to push the republic further and forward, not backward. The United States had the reputation of being the first colony to ever defeat their ruler, fighting furiously to conserve their ideals, so that is what we need to continue to do until the end.

People who don’t vote because “I’m not into politics,” are equally as worse. The same reasons are applied. Your vote could determine evil or good. But you decided to sit back for this election, again… for the fifth time. If you didn’t vote, you have no right to complain. If you didn’t have a say in it then, you’re not going to have a say in it now. Don’t like the outcome of the election? You should’ve voted. It’s your fault and your fault only.

People around the world are forced to sit back and complain about how they are unable to change the world around them, but the American citizen can. The problem is some of them are throwing that right away, taking it for granted, expecting other people to do their job for them. Take charge. Vote. We are the only one in 195 countries on this earth that are truly free, and I want to keep it that way.