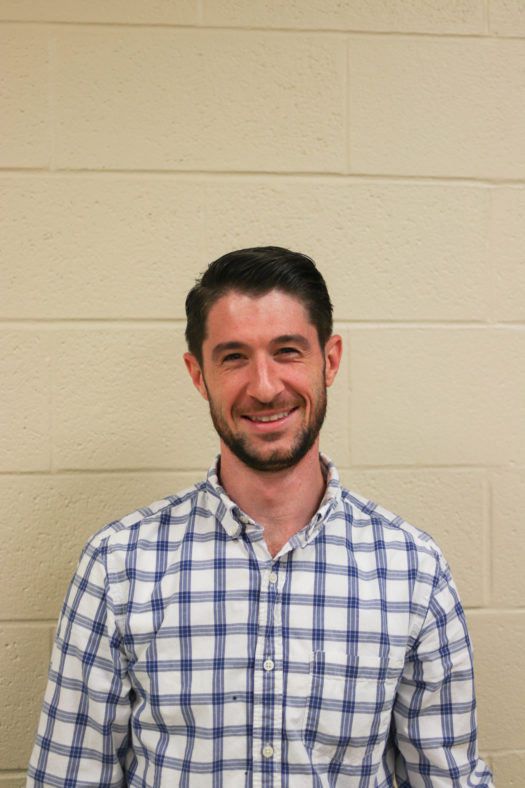 It is the last day of school and as theatre director Mark McManus walks into the school he cannot contain his excitement for the plans he has for this summer. Every summer McManus expands his own resume beyond directing high school theatre. He goes out and performs in many different companies and sometimes even travels with them.

“I perform in both musicals and straight plays,” said McManus.

As a director, McManus likes to also continue his experiences in the arts as well. He performs throughout the summers in order to balance doing both musicals and straight plays. A musical typically has a longer rehearsal period that ranges from six to eight weeks, so when planning his auditions and what shows he wants to be in, he has to take in to account the amount of time that each show will take to produce. Also, once produced some shows may run longer depending on the director’s choice.

“I have been teaching for eight years and performing professionally since I was 14,” said McManus.

Although it may seem hard, McManus has had time to learn how to balance his performances. Since it has been years since he started performing McManus has created a routine to make sure he can balance it all. Although he has only been teaching for eight years he started to decrease the amount of shows he did a year before he started his career in teaching. This in turn gave him time to focus on becoming an instructor of record at the University of Georgia.

“It is easy to balance work and performing because I only perform during the summer, so that the schedules don’t contradict each other,” said McManus.

As a teacher McManus has had to make time to perform, so during the summer is when he starts to perform outside of school. For instance, he has had the opportunity to perform with A.D players Firecrackers Productions and internationally- renowned Orlando fringe festival. With these experiences it has given him many ideas as to what he can incorporate into the shows here at Tompkins.

“Acting outside of school has helped me teach my students because it has showed me what works and doesn’t work in terms of directing,” said McManus.

Given the opportunity to receive real life experiences creates a more authentic way of teaching. With each performance and each director that McManus meets, he learns a new way to not only improve his own performance skills but also his way of directing. Each director has their own style and no director is exactly alike, therefore, they can all learn from each other and then test out what works best for them. Having been on both sides of a performance, McManus is then able to know how a certain directing style comes across to the cast or crew.

“Being on both sides of a performance has made my instincts on stage better,” said McManus.