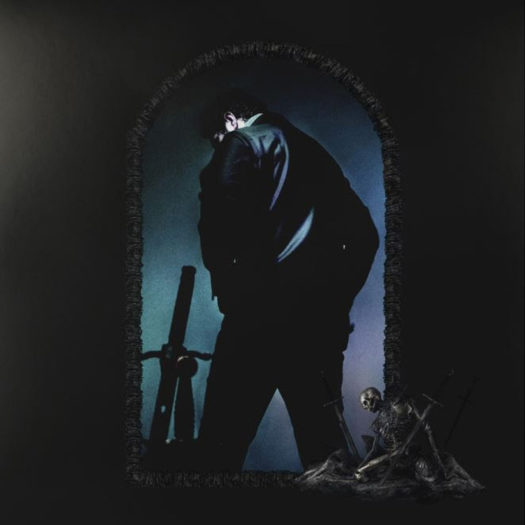 Austin Post, better known as Post Malone, has recently released a new album by the name of Hollywood’s Bleeding. Malone is a hit among teens and this is no exception here. This album continues to show off his skills and talents. Each song is crafted with care and tested to beat the standards. All of these songs are great in their own ways, however every song is not a hit.

All followers of Malone were extremely excited for this album and fell in love instantly. As the album played it only got better and the peak of this album was the song featuring Ozzy Osbourne and Travis Scott called “Take What You Want.” People could not wait to hear the legendary Osbourne alongside a new favorite. The mix of these artists was perfect and made this song feel like a hug from your favorite person in the world.

“Take What You Want” was one of the great songs in this album, but everyone knows not every single song in an album can be perfect and loved by everyone.

Most of the songs in the beginning are exactly like this, not the best work, but he put in the obvious needed effort and made sure it had the love and care of every other song.

This album has had love and joy poured into it just to make it what it is today. This album could not have come this far if it was not for Malone and the fans he works hard for  every day, along with the people who joined him in making the album.

Specifically, seen in the title track “Hollywood’s Bleeding” are some of these special elements you really want to see. The guitar opens up relaxing and sets a somber tone along with Post singing instead of rapping with a depressed tone. The mood changes in the middle of the song with the beat getting more intense and Post switches to rapping. This is the main part of the song and allows you to just fade and enjoy the music for what it is.

Another great song is “Circles” which is slightly similar to “Hollywood’s Bleeding” in instrument usage. Starting off with a nice acoustic, it is accompanied by Post humming instead of singing this time. The main difference in this song is that Malone is singing the entire time instead of rapping. This shows the beautiful voice that he has been hiding because he mainly raps. We are also hit with a soft calming beat and the acoustic moves to the background being drowned out by the beat. The lyrics that go over this instrument are about someone who realizes that the relationship they’re in is stuck in a constant loop of breaking up and getting back together, because though they want to be together, they can’t sustain a long-term relationship with each other.

This album is extremely diverse and has a little bit of something for everyone. This is Post’s third project. Fans are hoping to continuously see this from Post and don’t want it to stop. This album is highly recommended and should be remembered for its beauty.